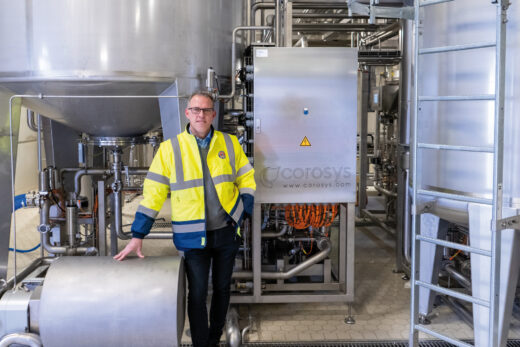 It’s already been seven years since the Paulaner Brewery left its old brewing premises in Nockherberg and moved to Langwied in Munich, yet people still refer to it as the “new” brewery. However, some of the facilities and systems were also relocated from Nockherberg and incorporated into the new premises, such as the mixing system for mixed beer beverages and non-alcoholic beverages. These segments in particular are growth areas in the beer market, and the popularity of Paulaner’s products meant that capacity needed to be seriously ramped up. Ole Kohls, Marketing Manager at corosys beverage technology, explains how this was achieved with the installation of a new mixing system. 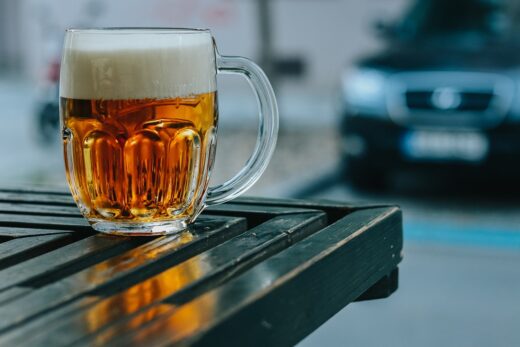 There was a conflict of interests between the priorities of the public health system and the objective of profit-oriented companies to sell more alcohol. A paradigm shift was needed – toward a culture of responsible drinking, or smart drinking, for those who choose to drink.

The beer world has changed drastically this last decade. Renowned brewing scientist Prof. Charles Bamforth describes the current situation and ventures a look at the future. 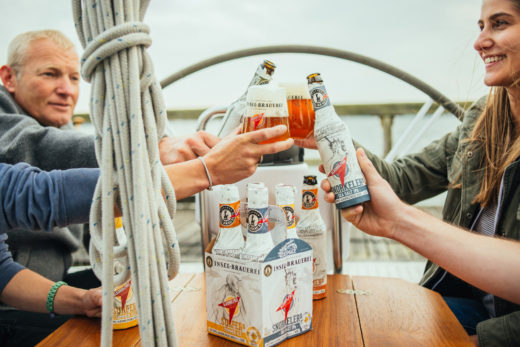 Increasing awareness around a healthy lifestyle is leading to a growing market for non-alcoholic beverages. Even the brewing industry can feel the effects of the trend. 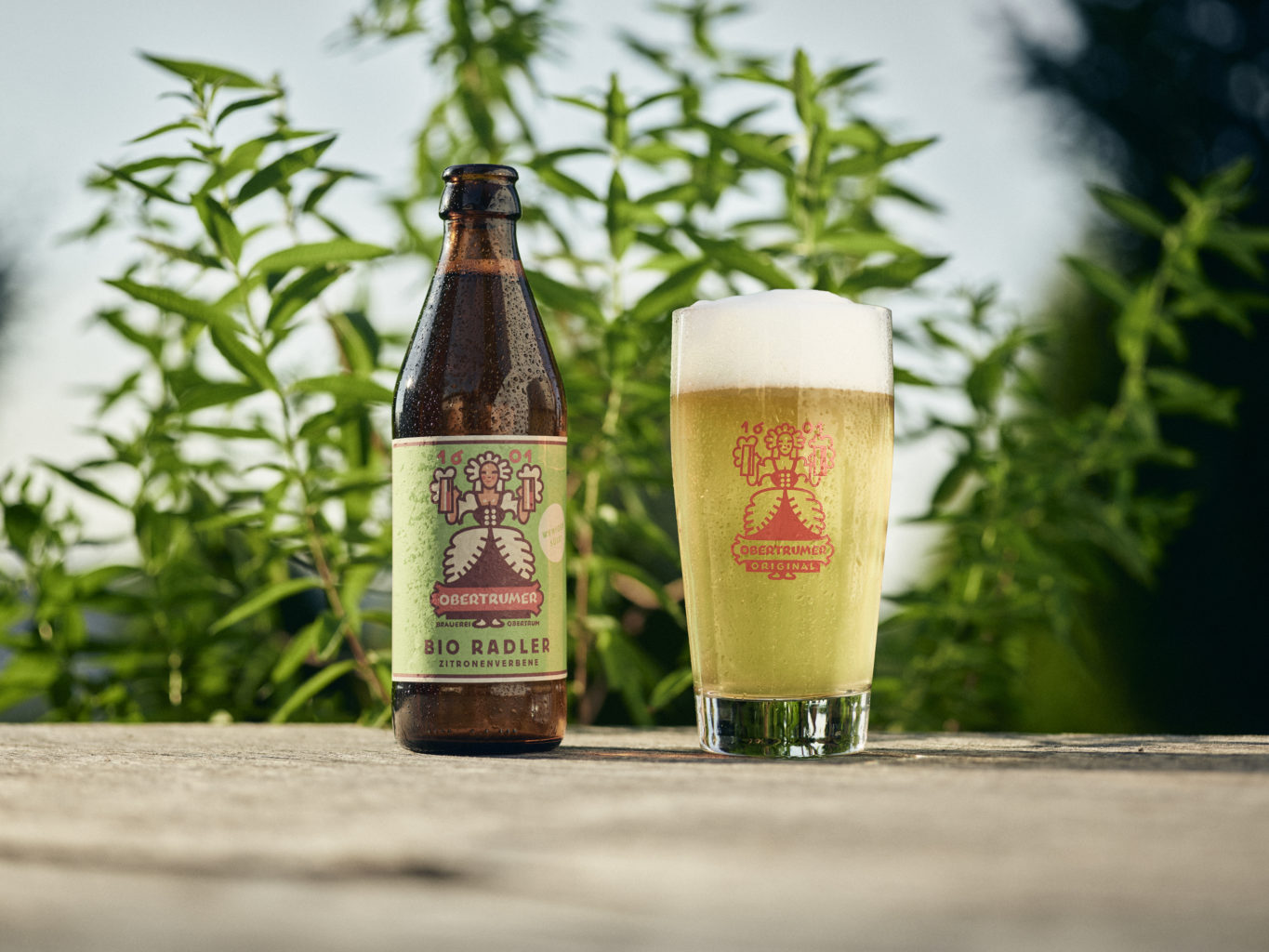 Nonalcoholic beer pulls into the fast lane with no shame

The latest figures from beverage industry associations and the German Statistical Office indicate a decline in beverage consumption among the...