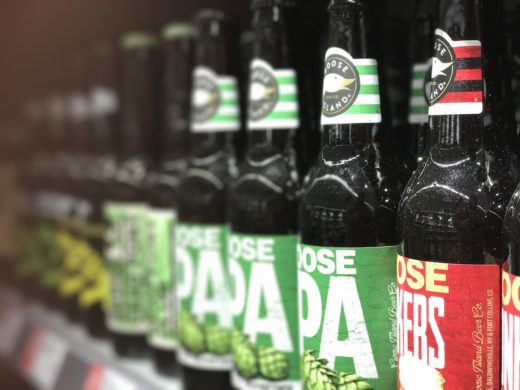 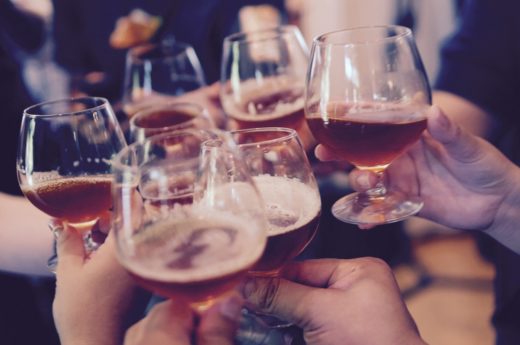 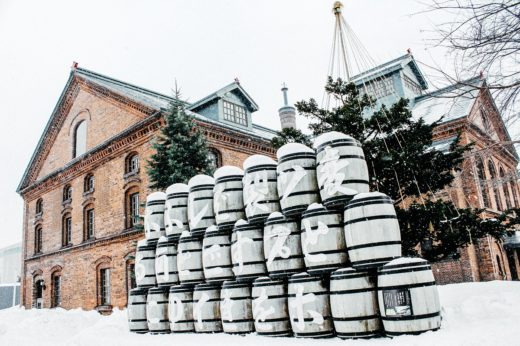 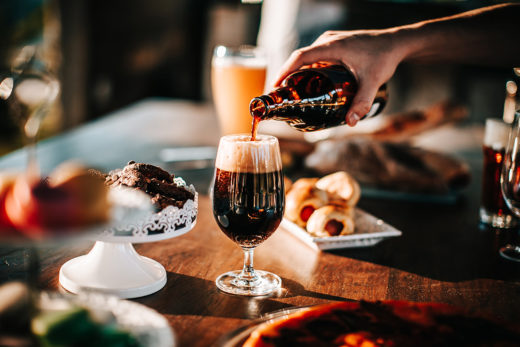 Dark beers and black beers have a large fan base. These specialties are especially popular in eastern and southern Germany.... 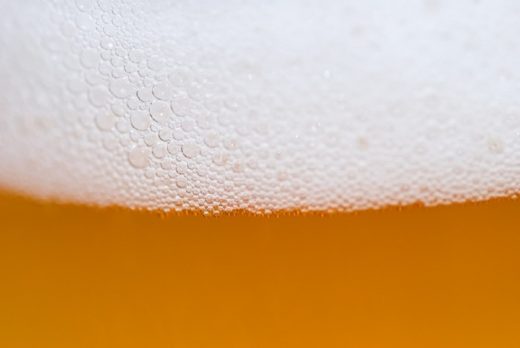 Pale lager is rated tops as the most popular beer style: Around the world, it beats all other styles in...

News on the hops market: Demand is rising

The beer market has been influenced by the craft beer movement of recent years, bringing taste and flavor increasingly into the spotlight for brewers around the world. 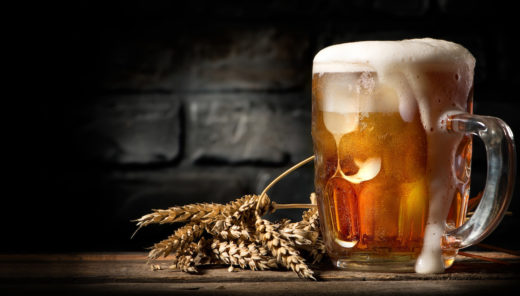 Curiosity about new flavors with a splash of modern zeitgeist: Landbier and Kellerbier varieties move into the fast lane

Specialty beers are making waves on the German beer market. The Landbier and Kellerbier styles have joined lager as drinkers’ favorites. That shouldn’t come as a surprise: These styles of beer perfectly meld the current zeitgeist with drinkers’ desire to switch things up and taste something new. Beverages in this vein embody the concepts of local production, artisanship, tradition and a commitment to quality. 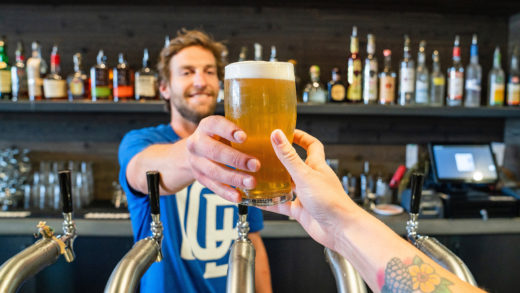 A new trend is sweeping through the global beer scene. More and more breweries are establishing their own communities and fan clubs with the goal of boosting customer loyalty and turning beer enthusiasts into lifelong brand ambassadors.